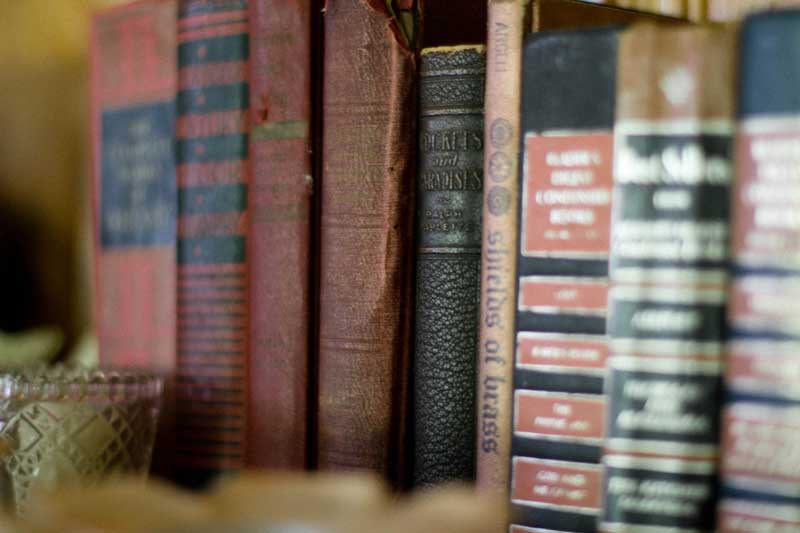 DAMA – the Data Management Association International elected its first board of directors in 1988. The first chapter was founded in 1980 in Los Angeles. Other early chapters were: San Francisco, Portland, Seattle, Minneapolis, New York, and Washington D.C.
DAMA has been hosting an annual conference since 1989 when our first symposium was held in Gaithersburg, Maryland. In 2001, we had a record attendance of over 1,000 data management professionals from 24 countries at our 13th annual symposium held in Anaheim, California. In 1996, the first Australian DAMA conference was held in Melbourne, and in 2000, we held the first DAMA Europe conference in London. Today, our annual symposium is the premier international event for the data management profession.
DAMA International is an all volunteer organization governed by an Executive Board of Directors. Directors are voted in for a 2 year term of office and may stand for re-election.

This site uses Akismet to reduce spam. Learn how your comment data is processed.